The idea of forming Polish Queen Fan Club emerged in 2003 when one of Polish Fans, Piotr Kaczmarek, decided he wanted to make it a formal fan club. He gathered Queen enthusiasts living mainly in Poland’s capitol city of Warsaw and in May 2004 they formed an association.  Articles of The Fan Club list (above all):

Polish Queen Fan Club has been working with different Polish promotion agencies, music agencies, record distributors, artistic agencies promoting and being a patron of almost all Queen-oriented events that took place in Poland since the Fan Club’s formation.

The Polish Queen Fan Club has organized almost 30 contests for Fan Club members and Queen fans outside the association.

The Fan Club was a patron of Queen + Adam Lambert’s concert in Poland in 2012. 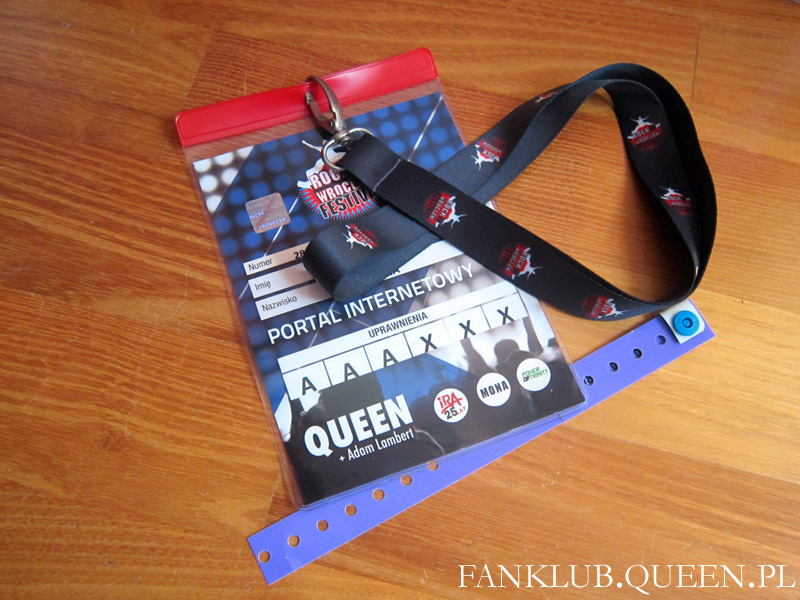 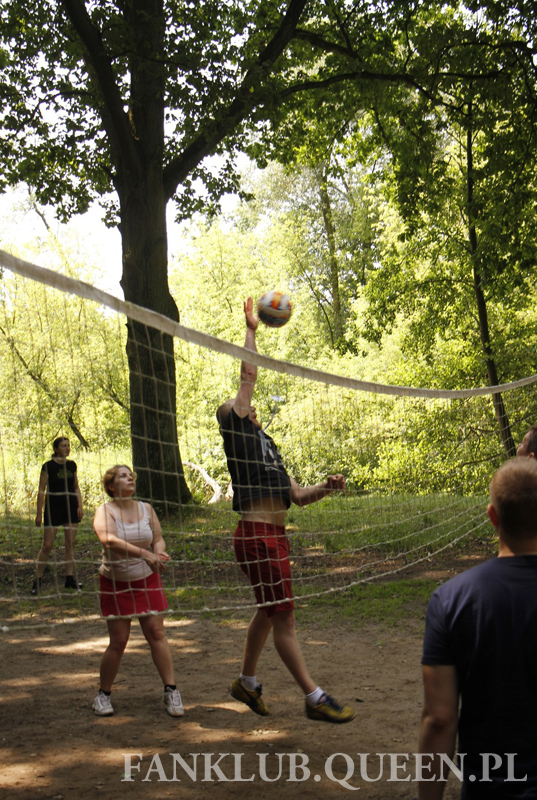 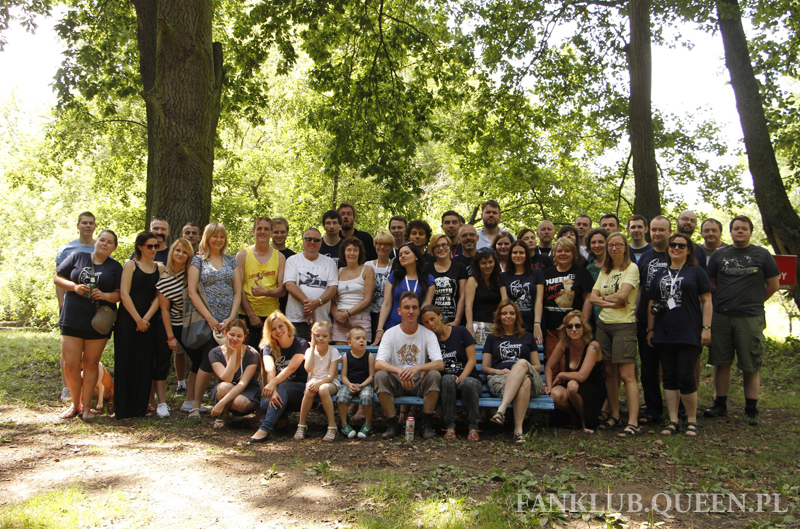 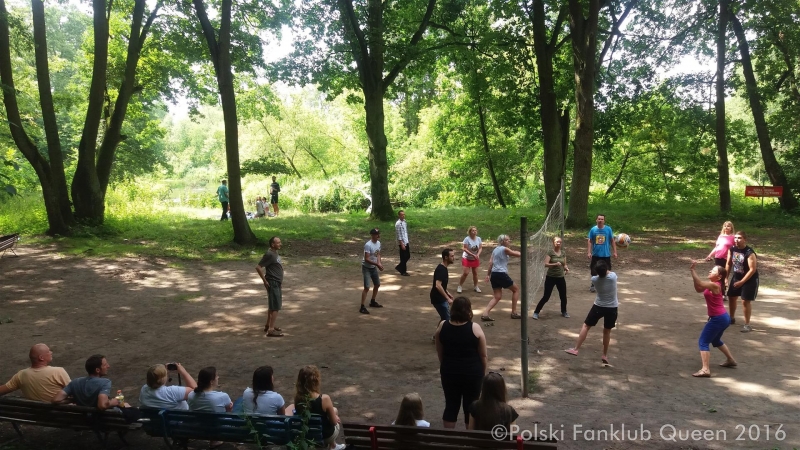 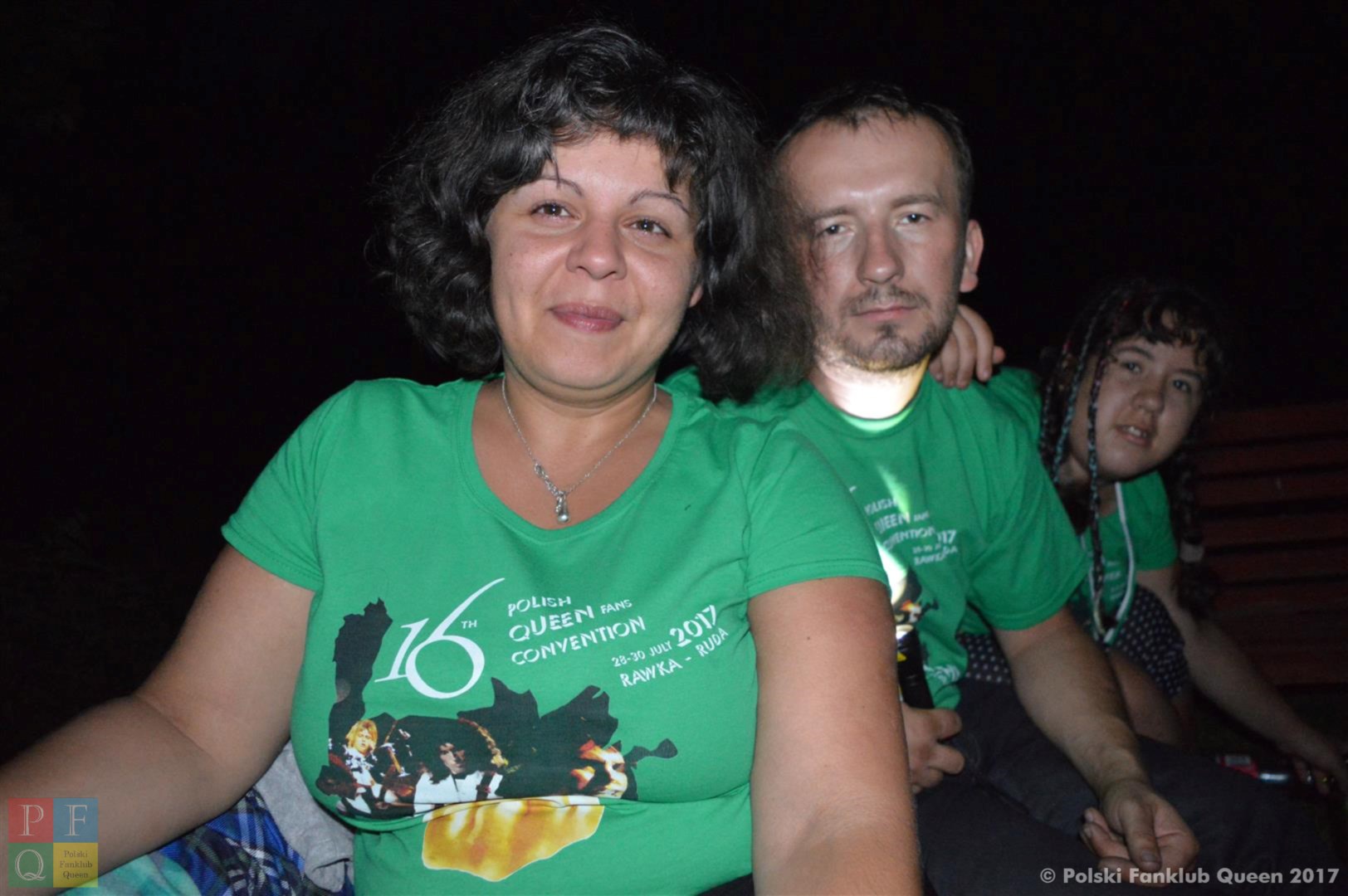 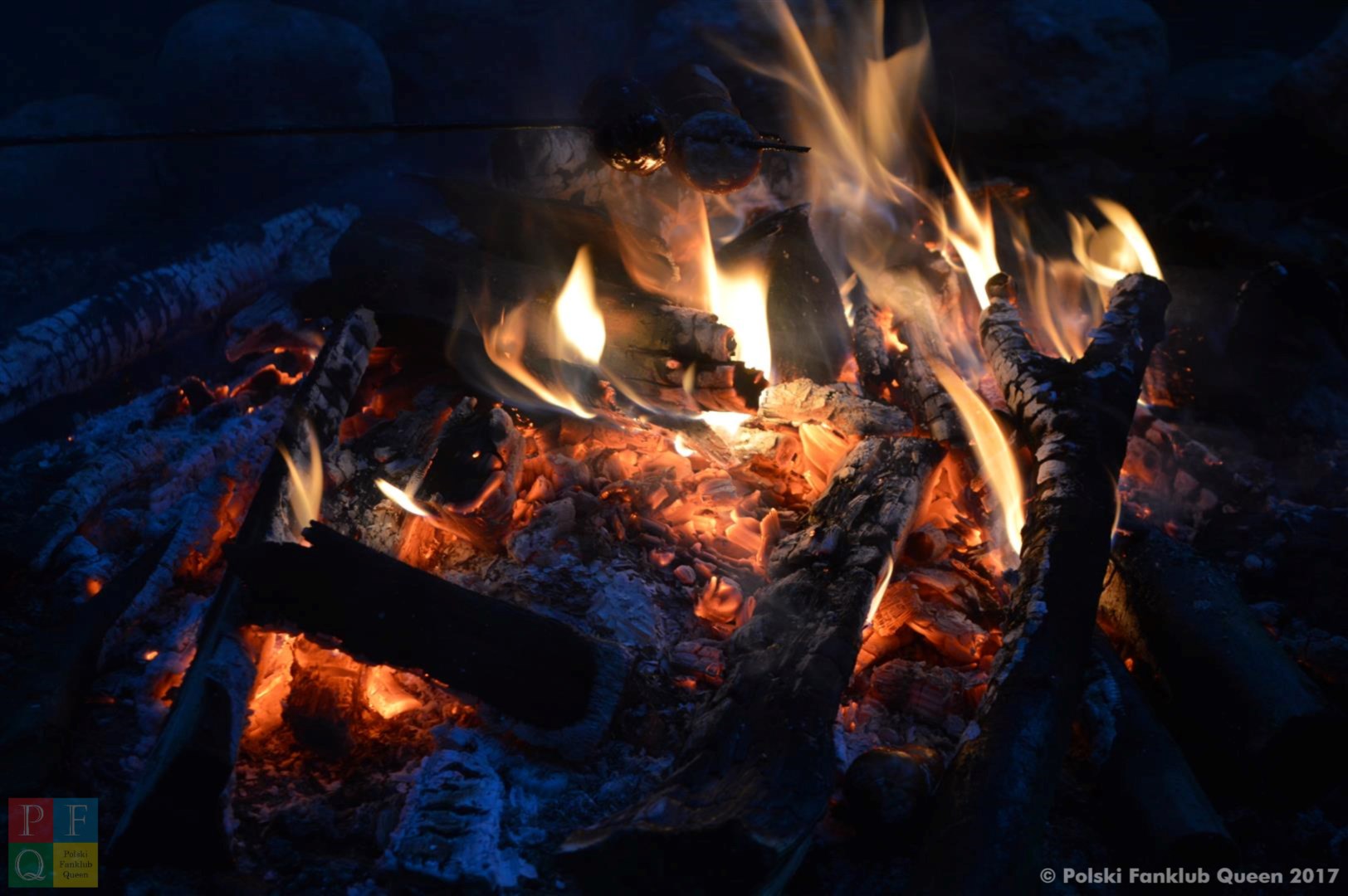 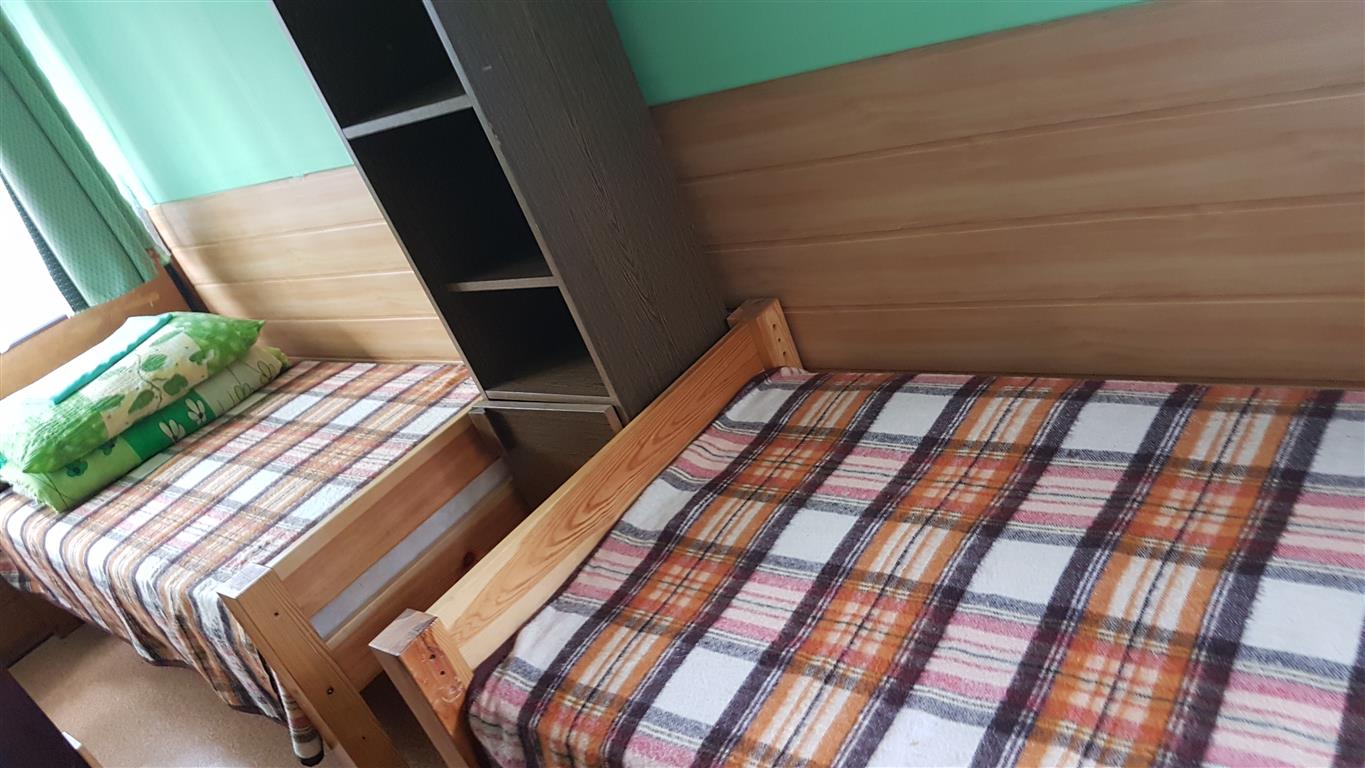 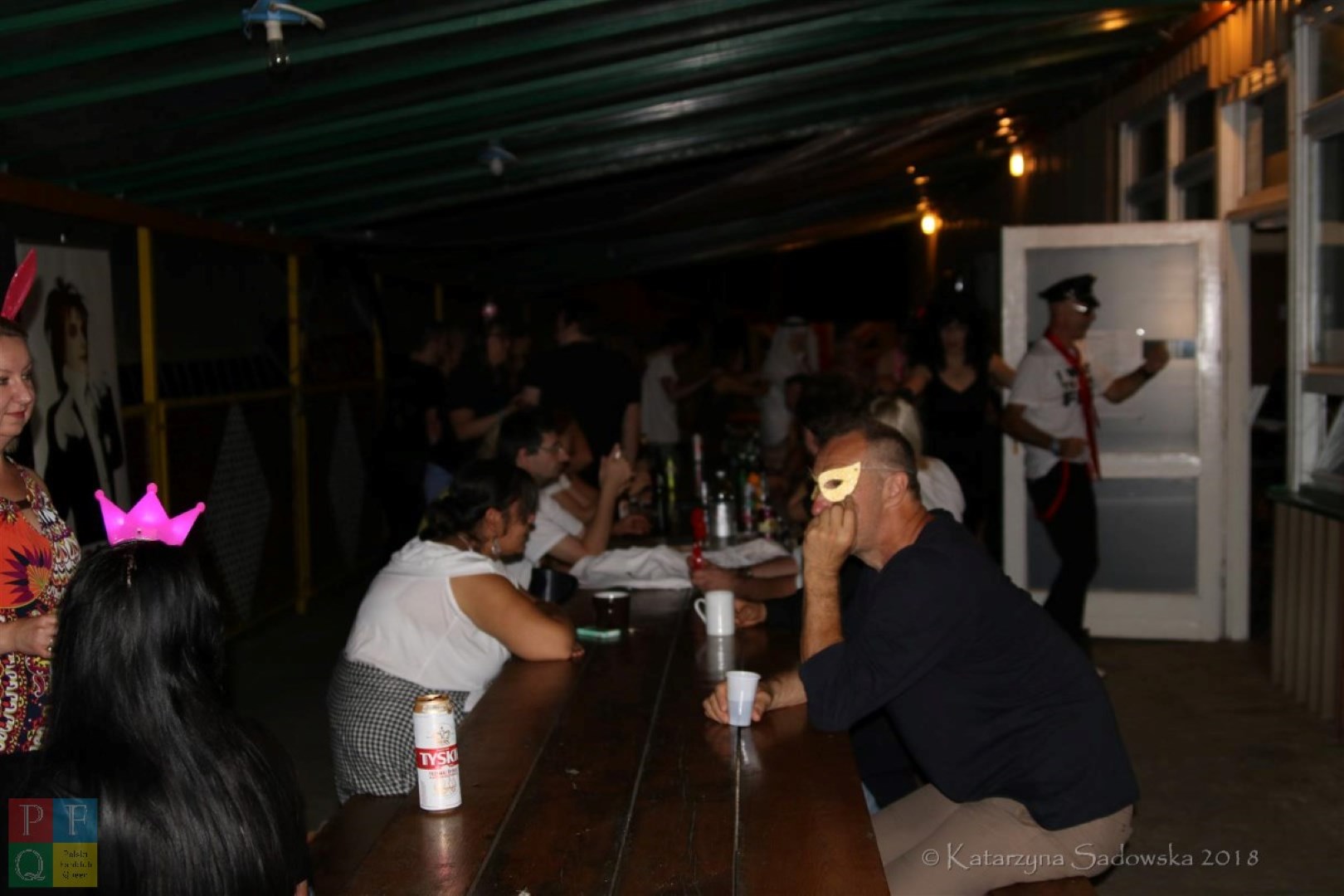 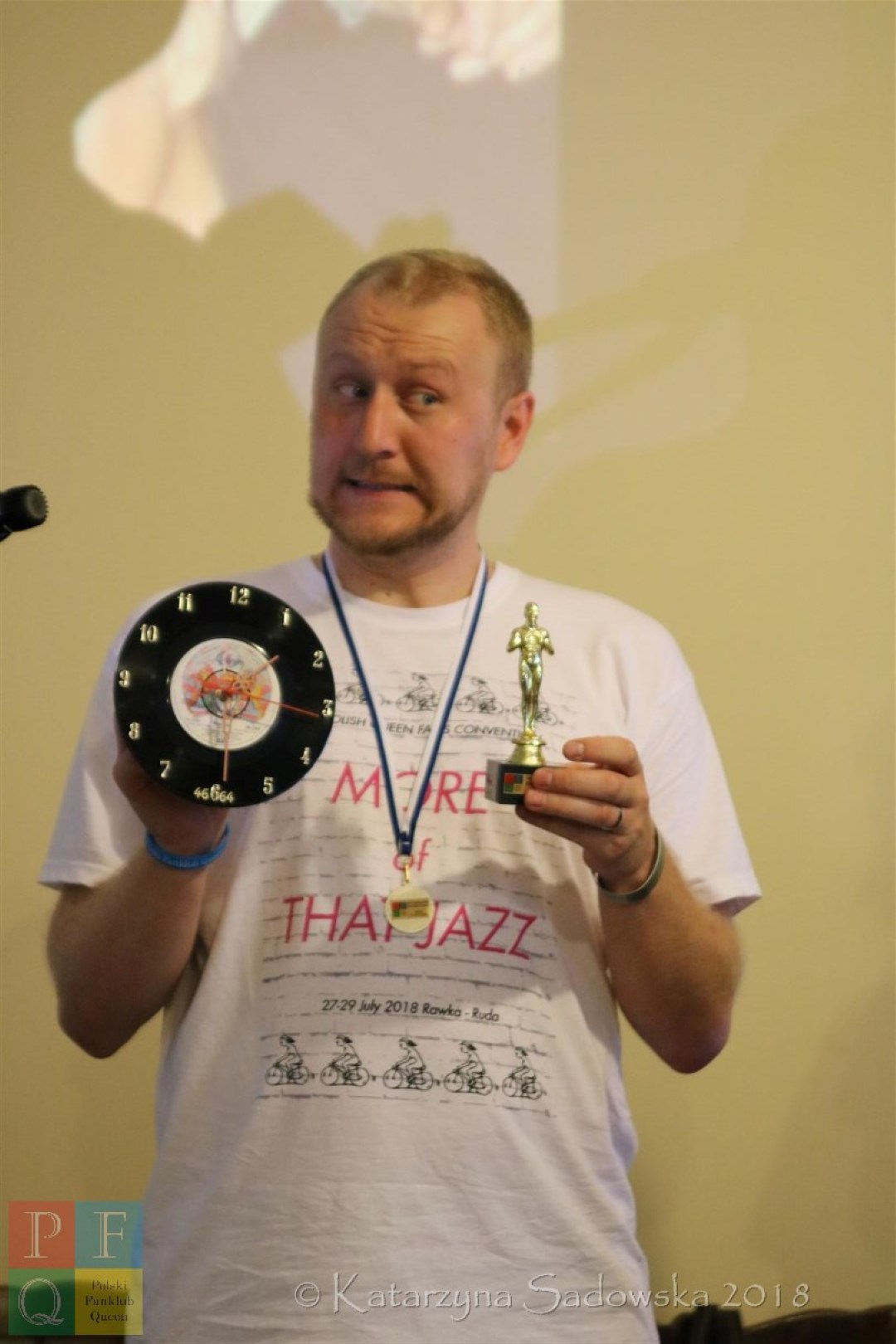 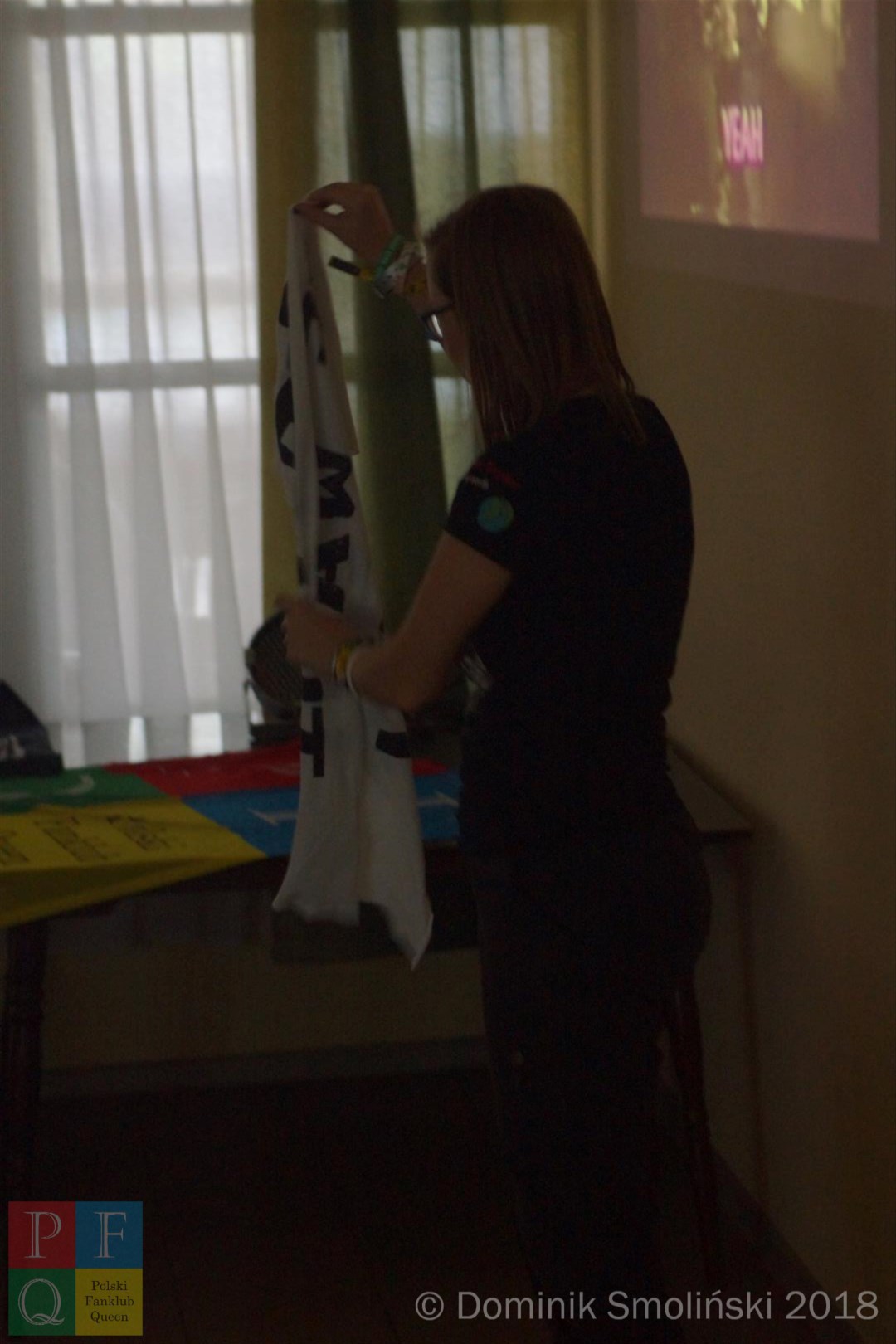 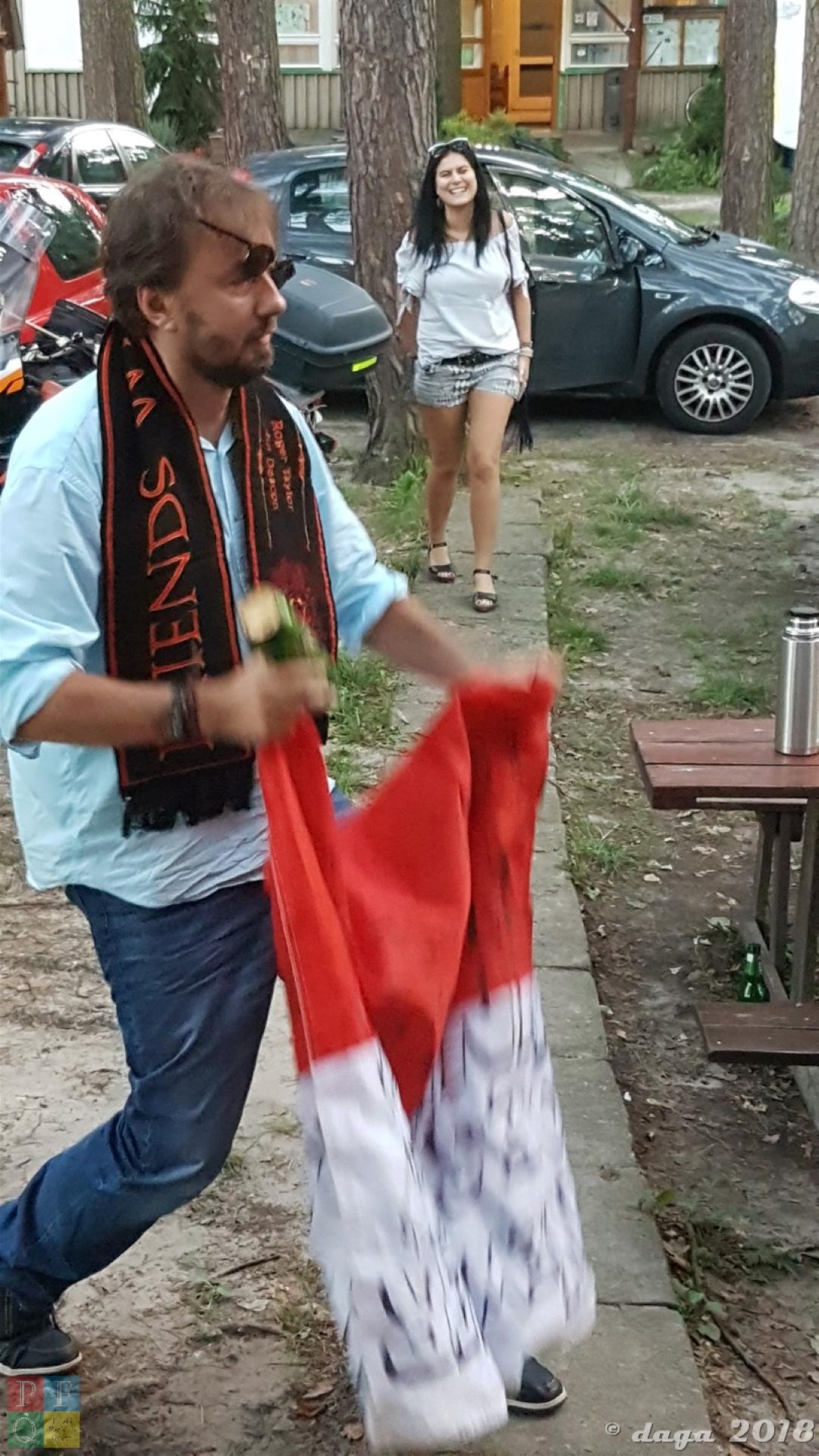 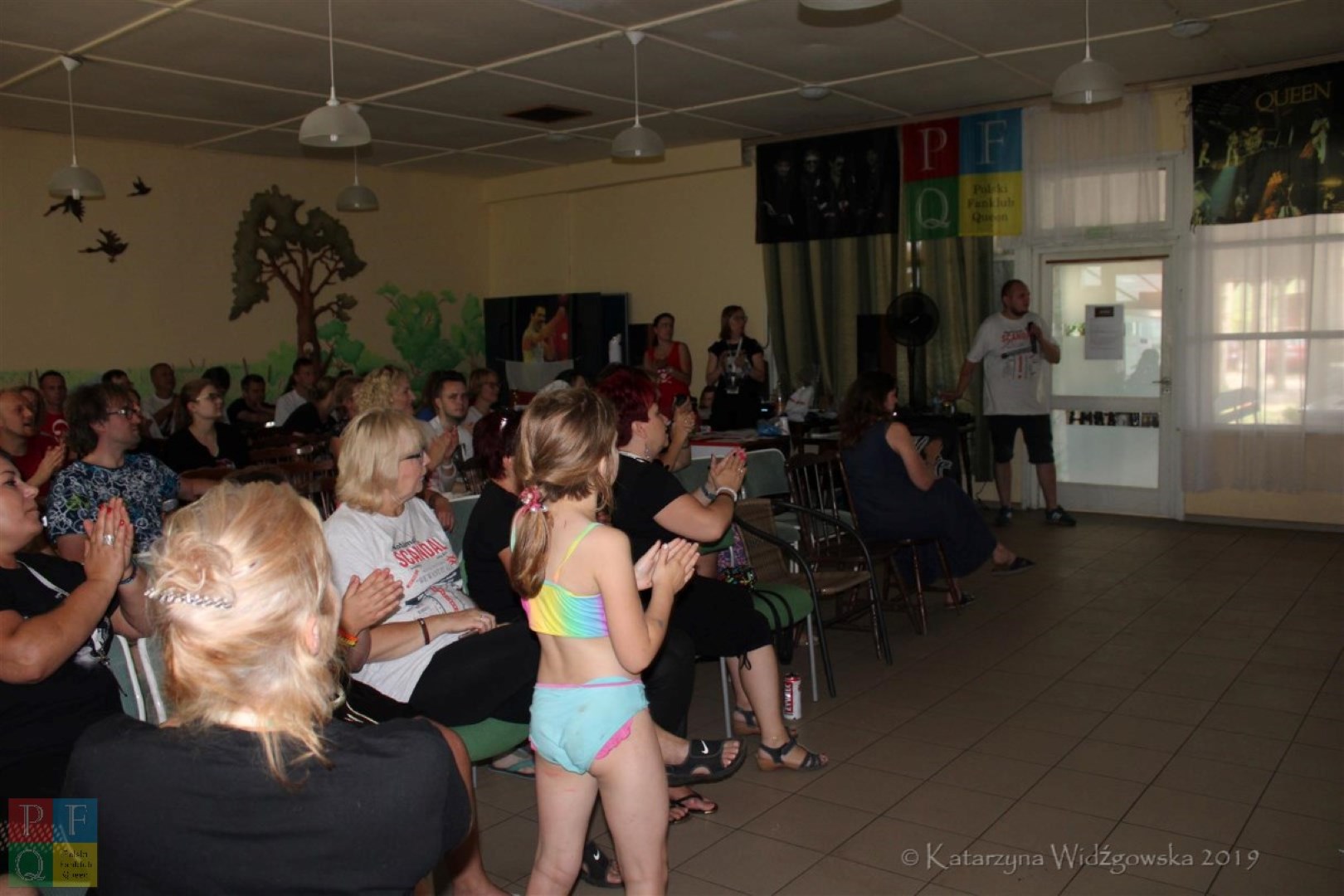 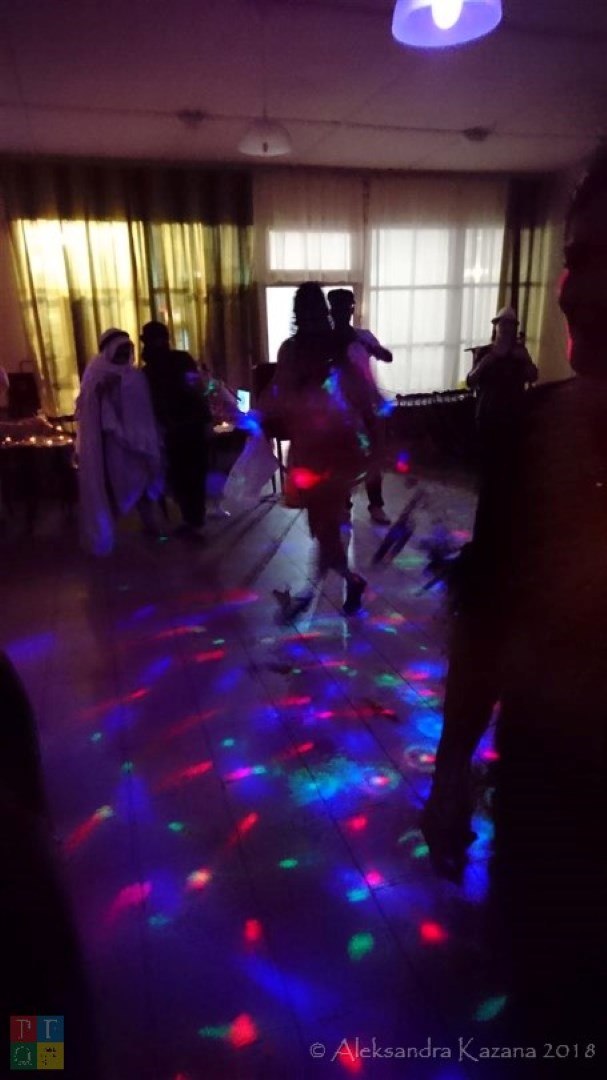 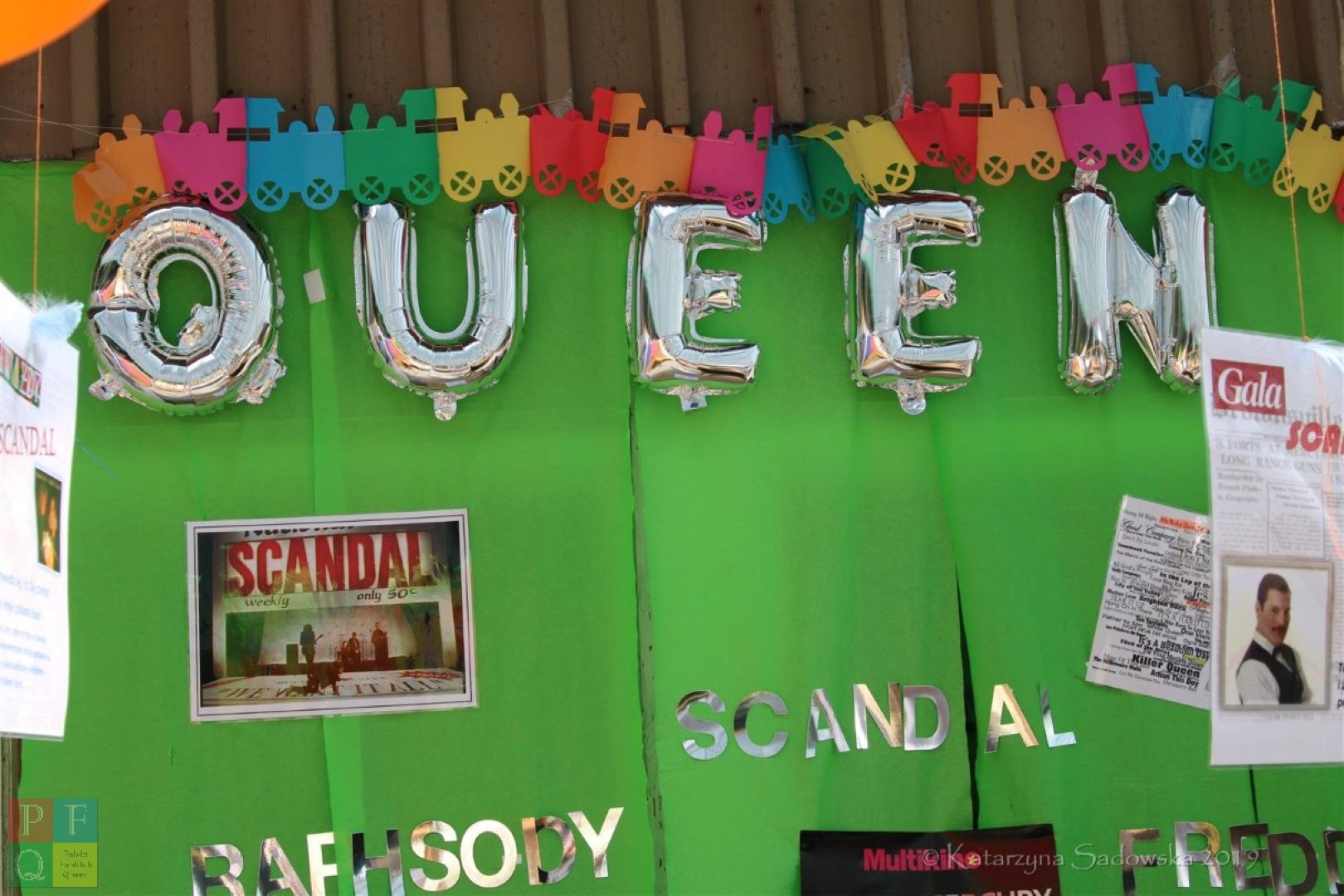 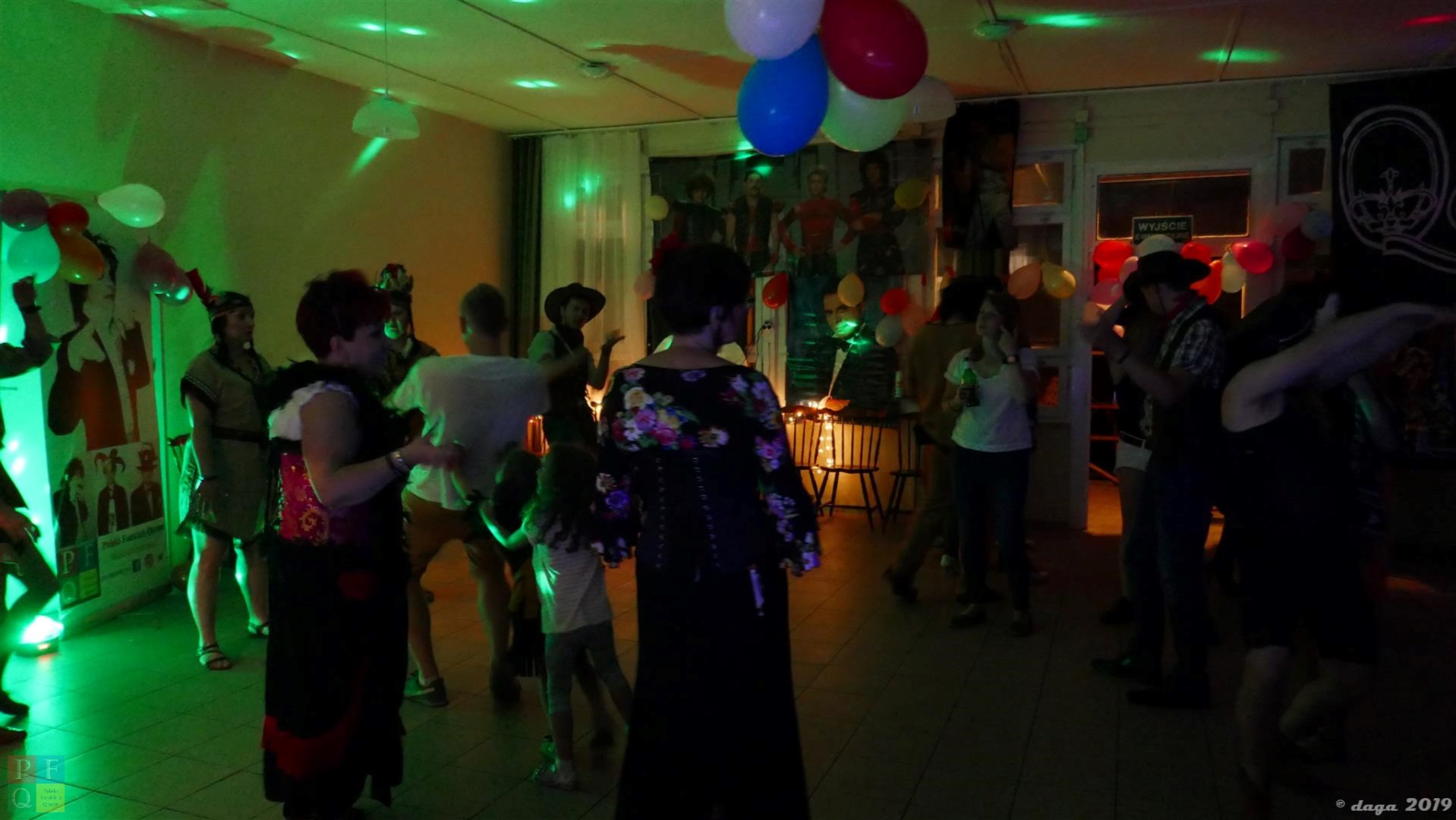 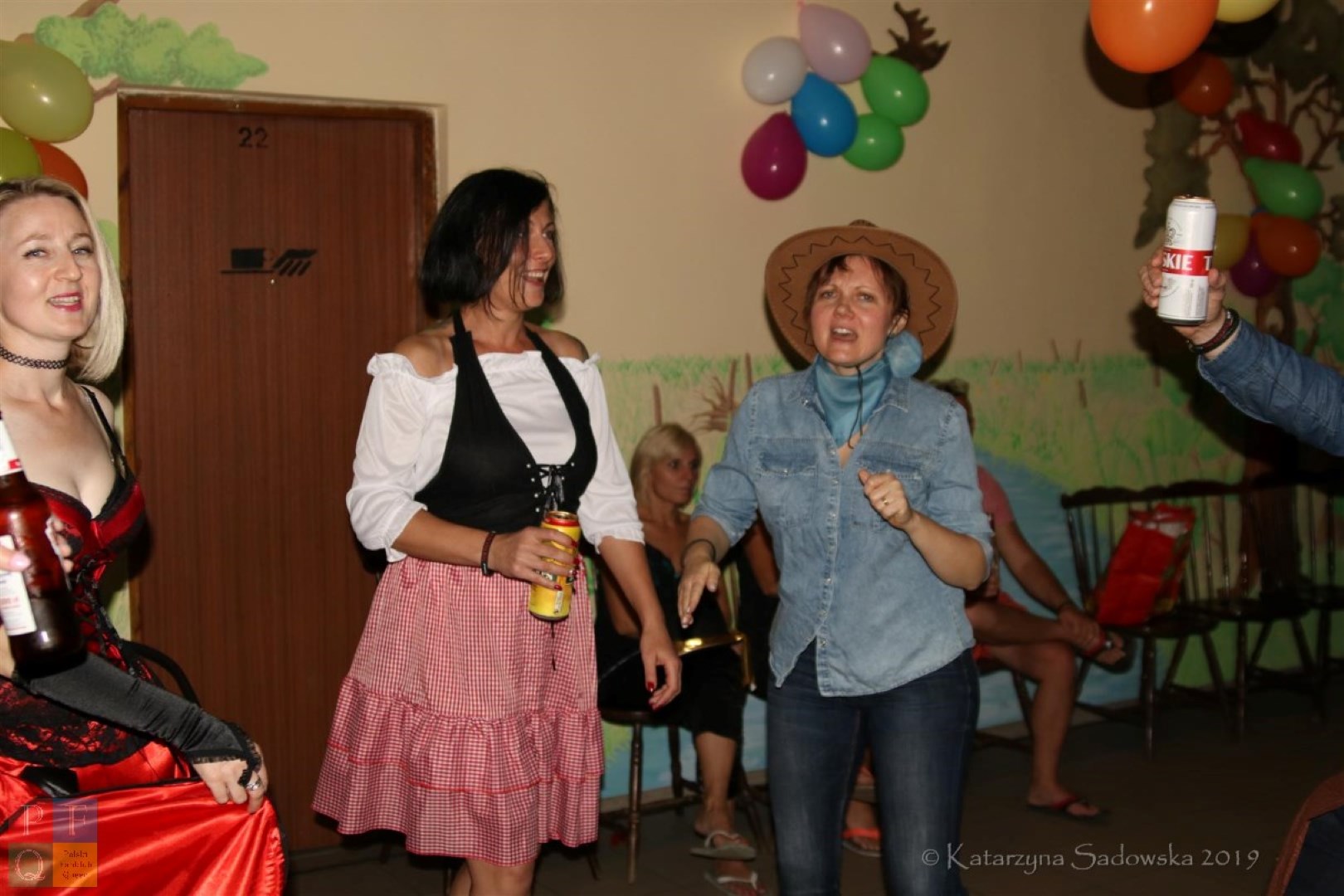 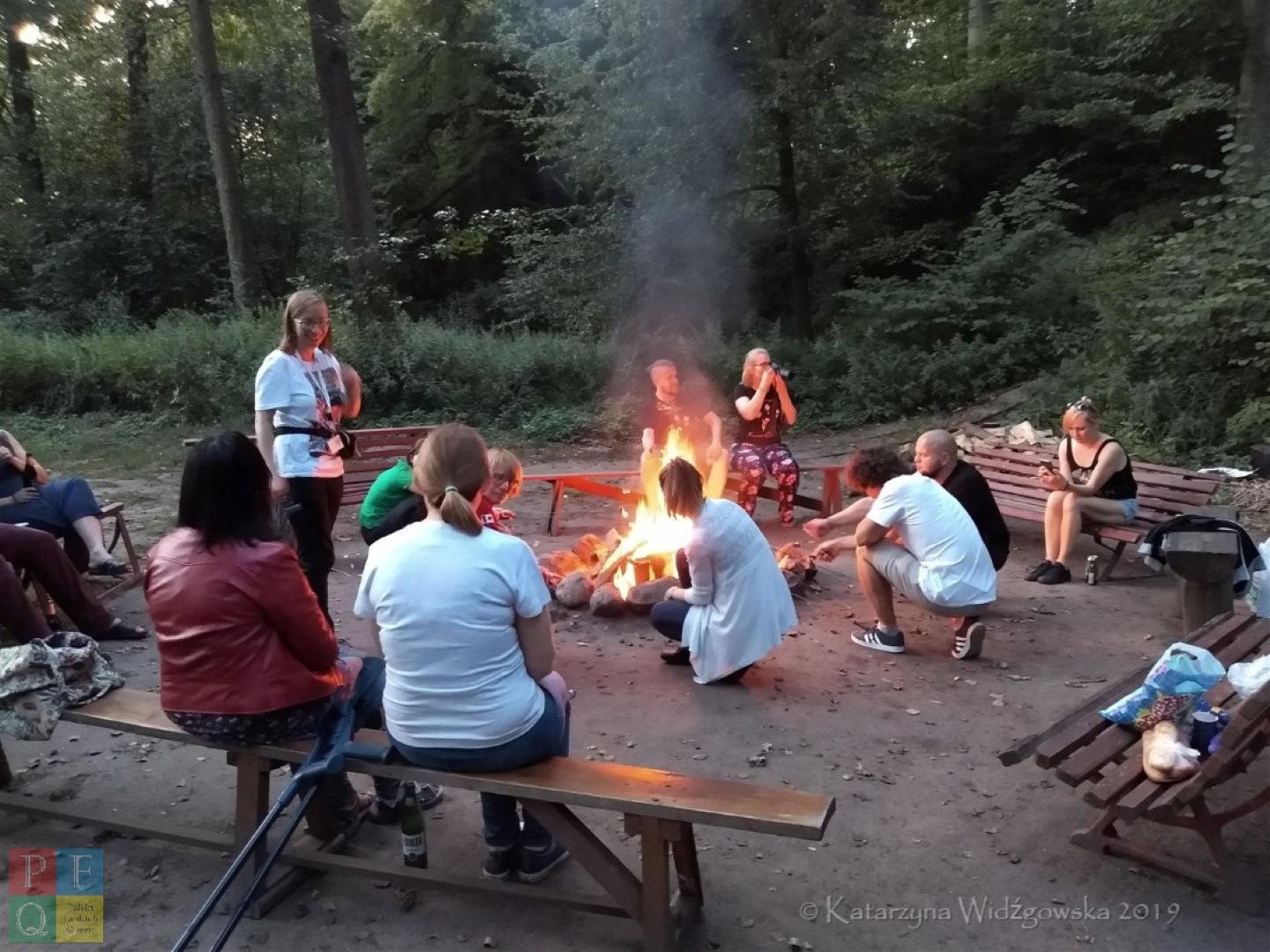 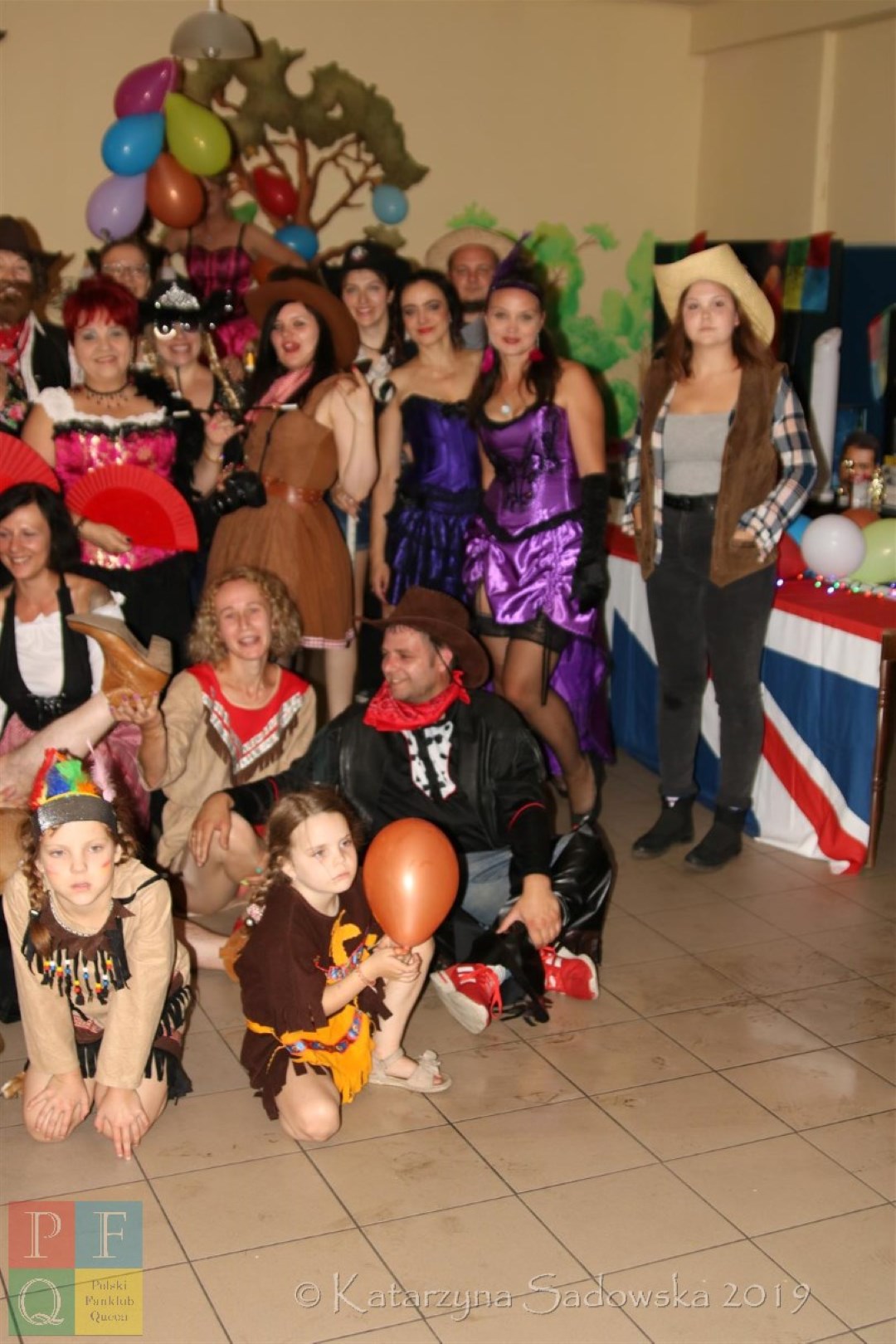 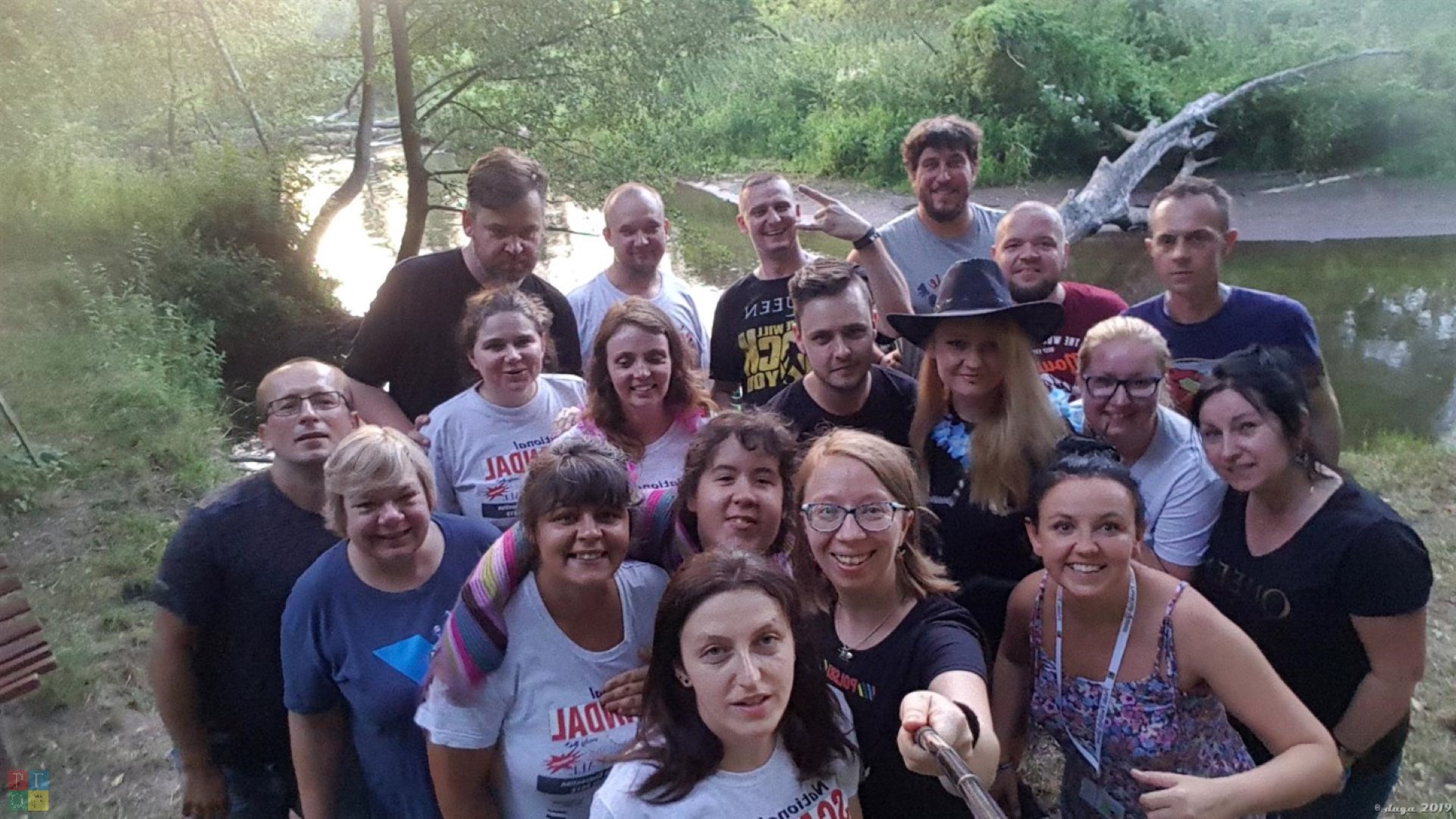